Medieval Art in the Northern Netherlands before Van Eyck 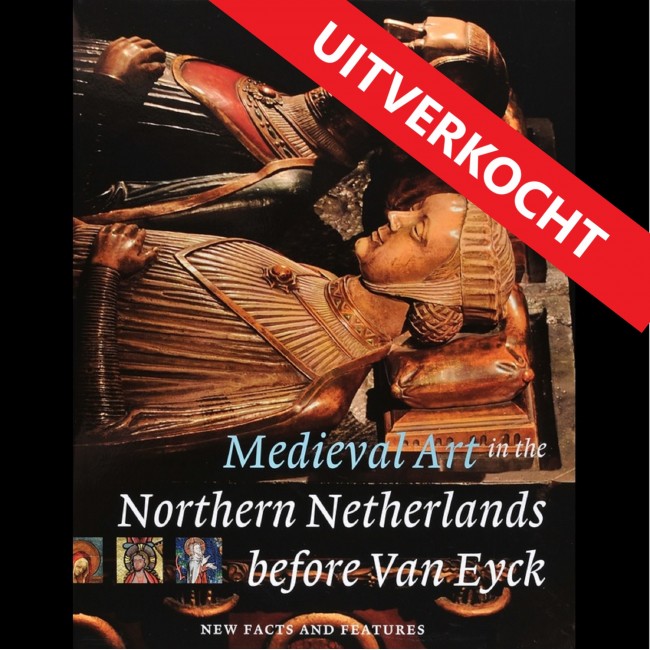 G. J. Hoogewerff (1884-1963), founder and long-term director of the Royal Netherlandish Institute in Rome, was the first to write a comprehensive study of Northern Netherlandish art: De Noord-Nederlandsche Schilderkunst. In 1936, the first of five volumes appeared covering the medieval period up to the end of the fifteenth century. Since then, several discoveries have altered our view of this lesser-known period of art history. Modern scientific methods have deepened our knowledge and raised different questions regarding many works of art. The broadened scope of potential source material has produced new insights and has clarified production methods. The current volume takes Hoogewerff’s groundbreaking work as a starting point, featuring a fine selection of scholars whose task has been to explore the scientific progress that has been made in the decades since, with special emphasis placed on art works made prior to 1420. Contributions on tomb and architectural sculpture – art forms neglected by Hoogewerff, who concentrated solely on painting – signal emerging trends in art historical research. With its many new illustrations, the volume at hand shows the richness and high quality of medieval art production in the Northern Netherlands before Van Eyck.